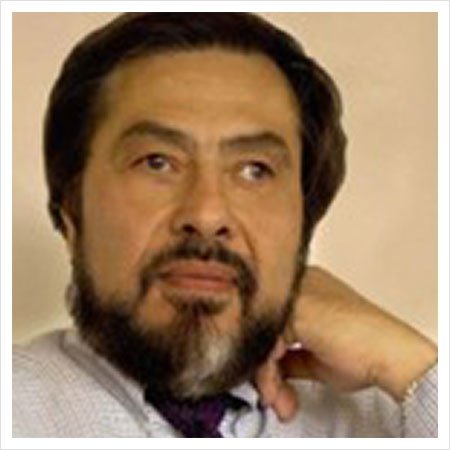 William Barletta is Adjunct Professor of Physics at MIT and Director Emeritus of the Accelerator Division and Homeland Security Office at LBNL. Internationally, he is a member of the Scientific Council of the Centro Fermi and Museum in Rome, the Advisory Board of the John Adams Institute in the UK, senior advisor to the President of Elettra-Sincrotrone Trieste, Visiting Professor in the Faculty of Economics of the University of Ljubljana, and Coordinating Editor-in-Chief of Nuclear Instruments and Methods-A.

He has been Chair of the American Physical Society (APS) Forum on International Physics, Panel on Public Affairs (POPA), and Division of Physics of Beams. He has been an active member of the APS Committee on Minorities (2004-2006), the APS Committee on International Scientific Affairs (2011 – 2015), the APS Physics Policy Committee (2015) and the American Bar Association Privacy & Computer Crime Committee (2006 – 2012). He recently served on POPA studies on license extension of nuclear reactors and the use of highly enriched uranium in research reactors. His wide ranging present research interests includehigh intensity accelerators, free electron laser physics, nanotechnology using ion beams, technologies for cargo inspection, international legal and policy aspects of cyber-security, energy economics, and strategic management of research enterprises.

He has edited four books about accelerator science and co-authoredfour books concerning cybersecurity and international cyber-law. His text, Strategic Management of Research Organizations, is being published by Taylor and Francis Group. He holds four patents and has published more than 180 scientific papers plus 30 reports on strategic technologies.

He holds a Ph.D. (Physics) from the University of Chicago and is a fellow of the APS and a Foreign Member of the Academy of Sciences of the Bologna Institute in Italy.

view other team members
Scroll to top Call Today!
We use cookies to ensure that we give you the best experience on our website. If you continue to use this site we will assume that you are happy with it.Accept